Andalusia: grants for solar panels in the land of sunshine

The Autonomous Community with the greatest exposure to the sun manages subsidies of some €97.2 million, from the EU-funded Recovery, Transformation and Resilience Plan, for the installation of photovoltaic systems.

In Andalusia the sun shines like nowhere else in Spain (even in Europe). In this Autonomous Community, sunlight strikes for more than 3,000 hours a year, on average, compared to the 2,500 hours of sunshine per year that the country receives on average. So its potential for the installation of photovoltaic panels is unique. For example, an installation of one square metre of solar collector surface area will give an average output of about 150 Wp (Watts peak). If we have a 10 square metre roof, we can install a 1,500 Wp installation, which can provide us with 2,400 kWh/year of electricity, equivalent to 60% of the average consumption of an Andalusian household.

A well-dimensioned residential self-consumption installation can produce sufficient savings on electricity bills to pay for itself within six to eight years. It may even be less if existing grants, most of which are Next Generation funds, are taken advantage of.

GRANTS FOR NEXT GENERATION FUNDS

On 2 December , the Andalusian Energy Agency opened the call for applications for the Programme of incentives for self-consumption and storage using renewable energy sources and the implementation of renewable thermal systems in Andalusia, within the framework of the Recovery, Transformation and Resilience Plan financed by the European Union, provided with €97.2 million in grants. 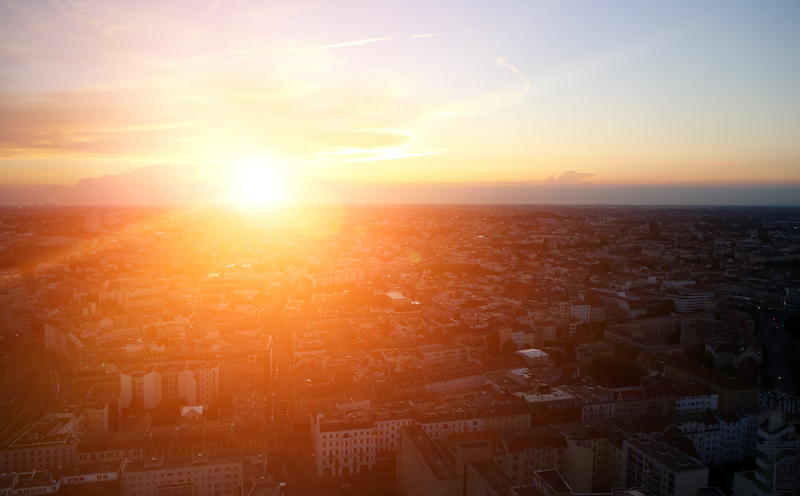 This budget is subdivided into six sub-programmes (the details can be found in the Resolution of 28 September 2021 of the Andalusian Energy Agency). But those corresponding to photovoltaic installations are as follows:

Incentives programme 1: Implementation of self-consumption installations, with renewable energy sources (wind or photovoltaic), in the service sector, with or without storage.

Incentives programme 2: Implementation of self-consumption installations, with renewable energy sources (wind or photovoltaic), in other productive sectors of the economy, with or without storage.

Incentives programme 4: Implementation of self-consumption installations, with renewable energy sources (wind or photovoltaic), in the residential sector, public administrations and the third sector (private non-profit entities), with or without storage.

Practically all of the applications accepted for these three programmes are for photovoltaic installations (wind power installations account for only 0.07%).

The Ministry for Ecological Transition and the Demographic Challenge (MITECO) is extending the incentive programme for self-consumption, energy storage and thermal installations with renewables, included in the Recovery, Transformation and Resilience Plan (RTRP) by €505 million. In the case of Andalusia, the budget for photovoltaic self-consumption has been endowed with another €97.2 million in grants.

In addition, the Next Generation funds, linked to self-consumption and energy storage, provide additional support for actions carried out in municipalities with less than 20,000 inhabitants on non-urban land and 5,000 on urban land.

The additional grants can range from €30 to €55/kWp for the installation, and €15 kWh (kilowatt hour) for the battery (storage). 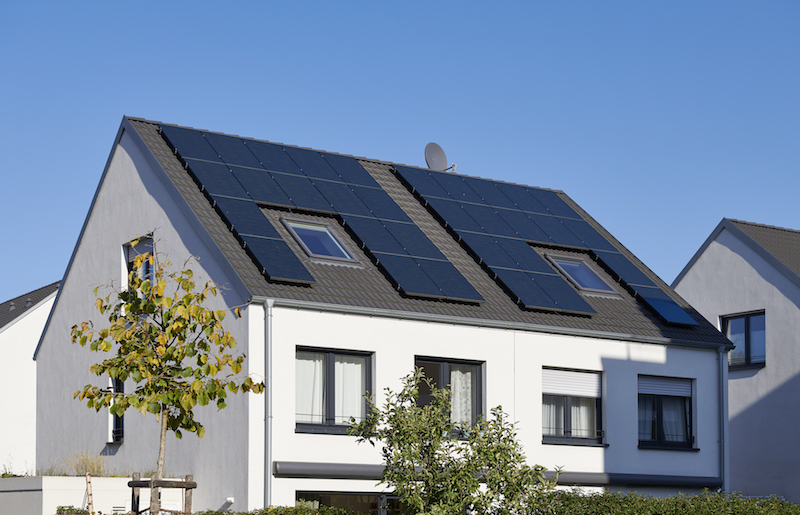 The installation of solar panels, in the different Andalusian municipalities, has a rebate on the Property Tax (IBI). The tax is of a municipal nature and the percentage and period for the rebate varies according to the locality, but can reach up to 50% of the full amount of the tax for 10 years, as in the case of Cordoba.

In Seville, on the other hand, the duration is not determined, so it is understood to be indefinite. In such cases, a duration of 30 years has been established. There, the rebate is 50% for 3 years, and then drops to 30% for the following 27 years.

Some municipalities set limitations to the rebate, for example: in relation to a minimum installed power or by the percentage of demand covered by the installation in self-consumption.

Tax on Construction, Installations and Works

This indirect tax is levied on any construction, installation or work that requires the corresponding building or urban planning licence to be obtained. The tax rate is set by each Town Council and may not exceed 4% of the cost of the material execution of the work. 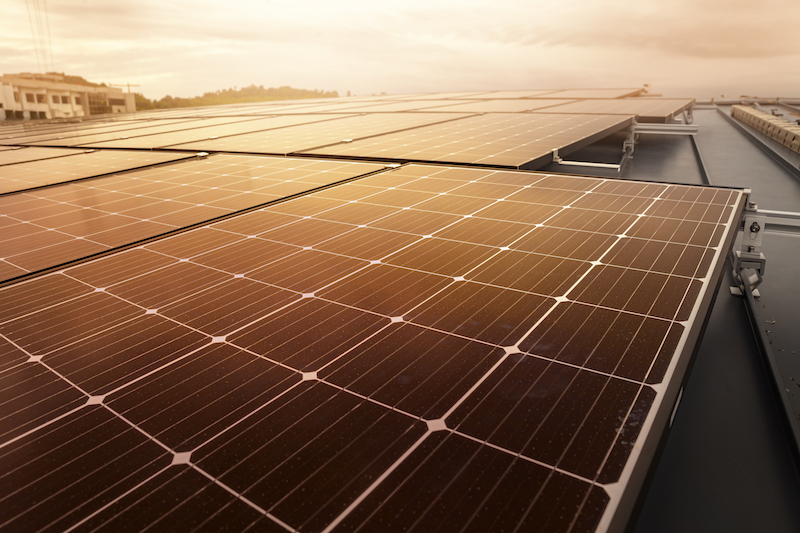 For those properties with photovoltaic panel installations there is a rebate, which varies in percentage depending on the Town Council. Some towns do not offer rebates.

The national Government has launched three new temporary deductions in the total amount of personal income tax (IRPF) for those who have carried out energy improvement works, including the installation of solar panels.

The reductions range from 20% to 60% depending on the improvements of the property.

We will resolve them for you via any of our channels.

You can contact us through either of these two channels